What is the best rice for risotto?

Home
/
2021
/
Aprile
/
21
/
Rice and recipes
/
What is the best rice for risotto?
By Ricette Racconti21 Aprile 2021Nessun commento
rice for risotto, risotto rice

The best italian rice for risotto has specific characteristics.

A rice for risotto should have large and consistent grains to get a risotto “al dente”.

Moreover a big and oval grain better absorbs condiments and liquid. Also the starch release is important to get a creamy risotto.

To choose the best rice for risotto, the Italian law n. 131 of 2017 identifies 6 varietal groups: Carnaroli, Arborio, Rome, Baldo, S. Andrea, Vialone Nano. There would be a seventh variety, Ribe, which is not really suitable for risotto, but is mainly used to produce parboiled rice. 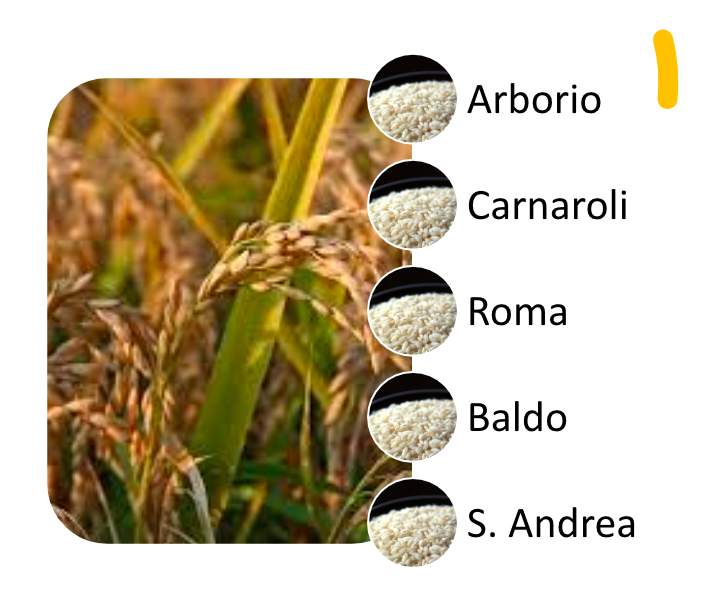 The best rice for risotto.

Known as the king for risotto rice, Carnaroli is a historic rice from 1945. It has a large and pearly grain. The pearl is the opalescent part of the grain that favors the absorption of condiments. It has a high amylose content, which makes the bean more resistant in cooking, a characteristic loved by chefs.

ARBORIO RICE
This Piedmontese risotto variety was selected in 1946 in Arborio, a small town in the province of Vercelli, hence the name of the rice. Unlike Carnaroli, it has a low amylose content. It has a very large grain, a central and extended pearl and a slightly square shape. It is certainly the best known Italian rice in the world.

ROMA RICE
Roma rice has a slightly smaller grain than Carnaroli and like Arborio it has a low amylose content. However, it remains a valid option for risottos, thanks also to the presence of the lateral center pearl and a good grain consistency.

BALDO RICE
Baldo rice belongs at the legislative level to the same varietal denomination group as Roma, called “Roma-Baldo”. In fact, rice is very similar in shape, size and amylose content: the main difference is that Roma is a pearl rice, while Baldo is crystalline. Tradition still includes it in the tradition of risotto, especially in Piedmont, where it was born in 1964 (two years after Rome), at the Experimental Rice-growing Station in Vercelli. The cultivation of Baldo is widespread above all in Lombardy and in the territory of the Po Delta PGI, between Emilia Romagna and Veneto, and only to a small extent in Piedmont.

S. ANDREA RICE
S. Andrea rice has a smaller grain than Roma and Baldo. It is a rice resistant to low temperatures, in fact the cultivation is widespread in the PDO territory of Baraggia, in Piedmont, where the temperature variations between day and night are more pronounced. It takes its name from the Abbey of S. Andrea Vercelli, where it is used for the preparation of the typical dish of the area, panissa, a risotto prepared with sautéed lard and salami in fat and cooked in bean broth.

Despite the small size of the grain, it has characteristics that make it ideal for risottos, such as the presence of the pearl, but above all the high amylose content, which guarantees exceptional cooking resistance. It cooks in less time than a long risotto A (such as Carnaroli or Arborio), but guarantees excellent cooking results. Vialone Nano was promoted in particular thanks to the IGP Nano Vialone Veronese, but its origins are Lombard. Born in 1937, it owes its name to the town of Sant’Alessio con Vialone, in the province of Pavia. Vialone Nano derives from Vialone Nero, an ancient medium-grain variety from 1903, so called because of the dark color of the plant: today we find it in small niche crops in the Pavia and Verona areas. 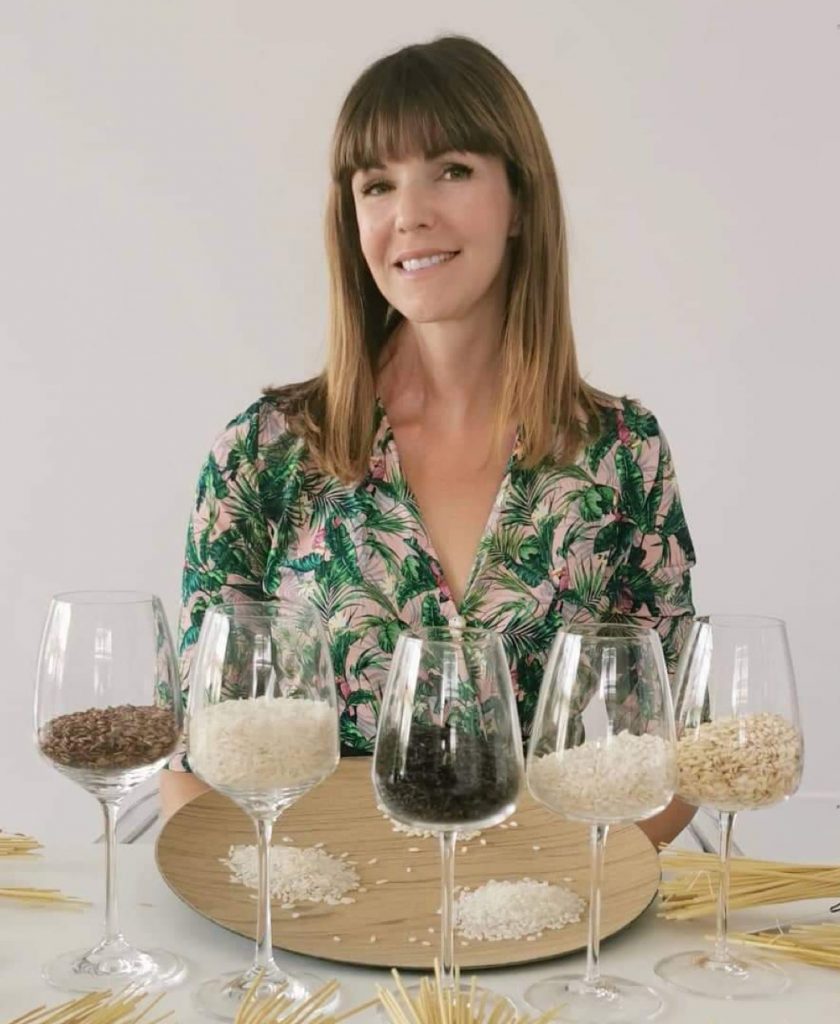